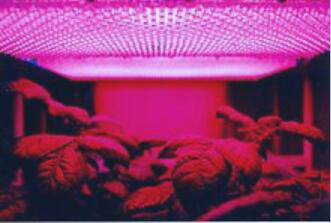 Different growth lamps produce different spectra. The plant growth pattern responds to the chromatogram of light, a process that is completely separate from photosynthesis and is called photomorphogenesis.

Natural daylighting has a high color temperature (about 5000-5800 K). The color of visible light varies depending on the weather and the angle of the sun, and the specific amount of light (in lumens) stimulates photosynthesis. The distance from the sun has little effect on the quality and quantity of light in these seasons and the resulting seasonal changes in plant behavior. The axis of the earth is not perpendicular to the plane of the orbit around the sun. In the first half of the year, the North Pole tilted toward the Sun, so the Northern Hemisphere is close to direct sunlight, while the Southern Hemisphere must cross more atmosphere before reaching the Earth's surface. In the other half year, this is the opposite. The color spectrum of the light radiated by the sun does not change, only the quantity (more in summer, less in winter) and the quality of the entire light reaches the surface of the earth. Some supplemental LED growth lamps in a vertical greenhouse produce only a combination of red and blue wavelengths. The color rendering index compares the degree to which light matches the natural color of conventional sunlight.

The ability of plants to absorb light varies with species and environment, however, a general measure of the quality of light affecting plants is the PAR value or photosynthetically active radiation.

There have been several experiments using LEDs to grow plants, and it has been shown that plants need red and blue light for healthy growth. It has been found from experiments that the leaves of plants grown only under red (660 nm) are poorly deformed, but most plants can grow normally by adding a small amount of blue.

Several reports indicate that the minimum blue light requirement of 15-30 μmol·m−2·s−1 is required for the normal development of several plant species.

Many studies have shown that even with the addition of blue light to red LEDs, plant growth is still better under green light supplemented with white light. However, other plants like radish and spinach do not grow well, although they are better than blue light with only 10% red light, they still produce significantly lower specific gravity than control plants in the full spectrum. Some plants need light that grows optimally.

NASA, the bioscience research team concluded that light sources caused by more than 50% of green cause a decrease in plant growth, while combinations of up to 24% green can enhance the growth of certain species. Green light has been shown to affect plant processes by means of cryptographic color dependence and independent of dark black. In general, the effect of green light is opposite to that indicated by the red and blue bands, and it is speculated that the green light has a red and blue arrangement. 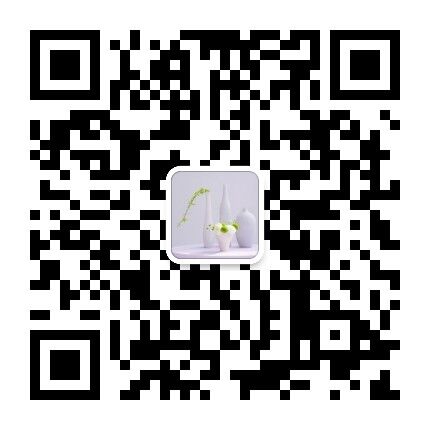